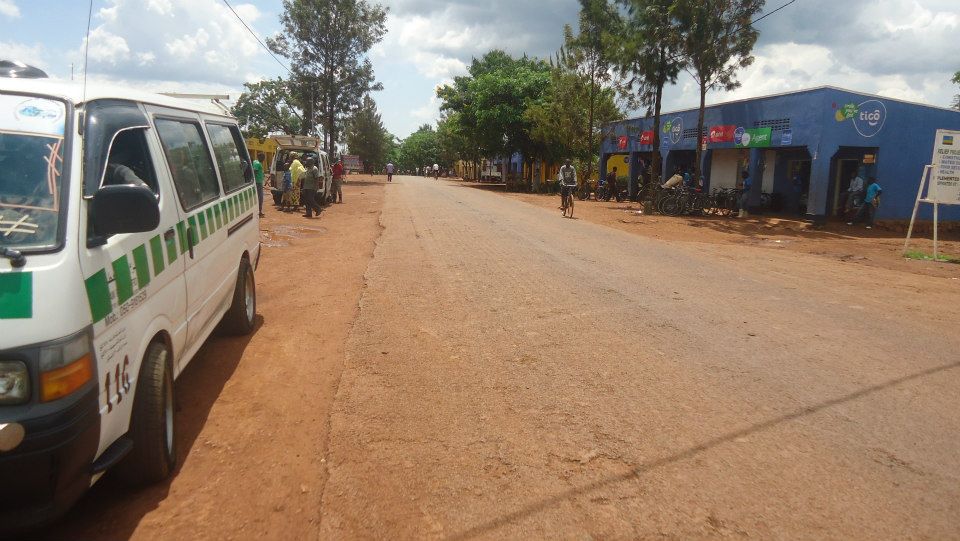 Greening around the globe: What we can learn from Rwanda

As more cities and countries look into ways to reduce their waste through plastic bag or styrofoam bans, one country in East Africa sticks out as an example of what effect these policies could have on reducing the amount of trash ending up on streets and in waterways.

Rwanda banned plastic bags in 2008, and a year later, instated a mandatory clean-up day on the last Saturday of every month, called Umuganda. And now, Rwanda is often regarded as one of the cleanest countries in Africa.

Trash is a problem here in Baltimore, too.

It clutters around our trees and clogs our waterways, and constantly needs to be picked up around the city. To combat this problem, the city plans to ban styrofoam next year and is considering legislation for a fee for using plastic bags.

Baltimore has also already invested in three trash wheels to clean up trash floating in our harbor. But how can we better engage our residents in understanding the impact trash has on the city’s ecosystem?

In Rwanda, Umuganda has instilled in people the importance of keeping urban and rural streets clean. And although the policy can be perceived as “forced labor” in a country that has not seen a leader change in 18 years, there is still something to learn from the practice.

A Rwandan named Ignace Gasimba, who participated in Umuganda on a Saturday this past April, explains how the practice has changed his littering habits. Now if he buys something and has packaging to dispose of, he waits to find a trash can. “‘I have to think twice,’ he says.” You can learn more in this NPR feature below.

How Rwanda tided up its streets (and the rest of the country, too)

Together, we can grow a healthier future for all Baltimore residents.

There is no Event

The Baltimore Tree Trust is a nonprofit, tax-exempt charitable organization under Section 501(c)(3) of the Internal Revenue Code.

Donations are tax-deductible as allowed by law. 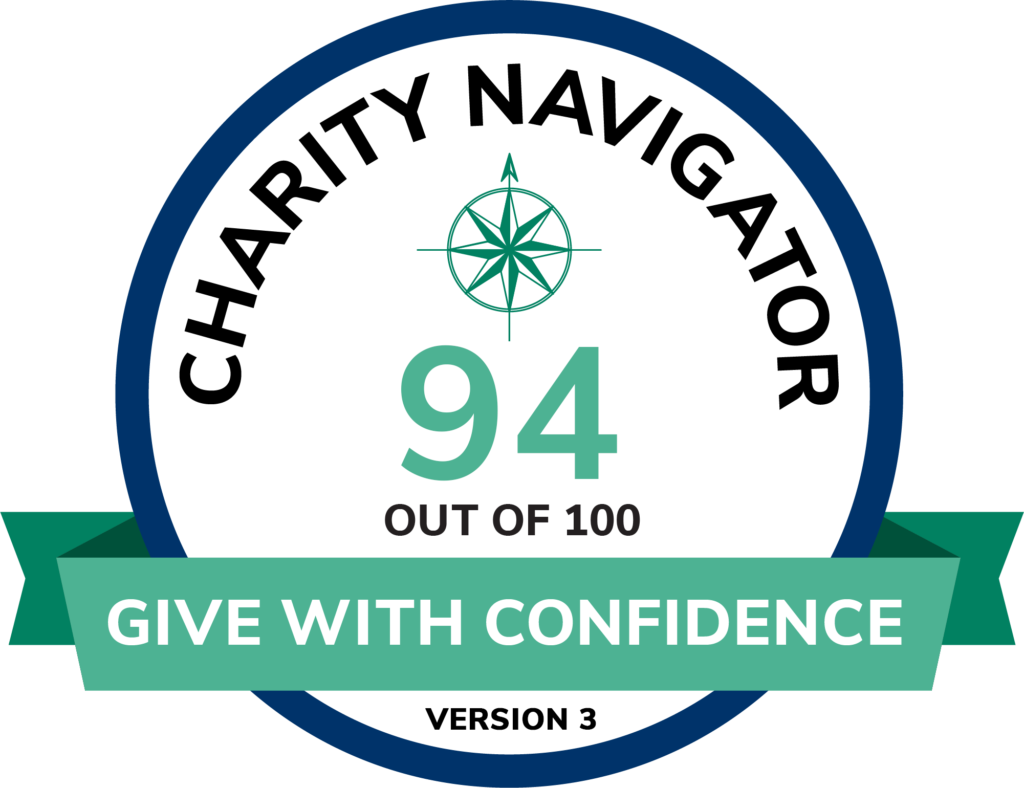 Sign-up for our newsletter to stay in the know on issues affecting Baltimore's urban tree canopy!